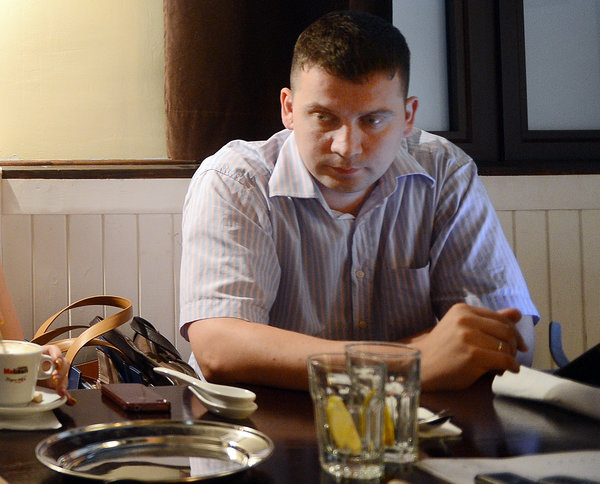 MOSCOW — A business owner in Russia has a better chance of ending up in the penal colony system once known as the gulag than a common burglar does.

More than 110,000 people are serving time for what Russia calls “economic crimes,” out of a population of about three million self-employed people and owners of small and medium-size businesses. An additional 2,500 are in jails awaiting trial for this class of crimes that includes fraud, but can also include embezzlement, counterfeiting and tax evasion.

But with the Russian economy languishing, President Vladimir V. Putin has devised a plan for turning things around: offer amnesty to some of the imprisoned business people.

“This can be understood in the Russian context,” Boris Titov, Mr. Putin’s ombudsman for entrepreneurs’ rights, said of what is, even by the standards of the global recession, a highly unusual stimulus effort.

The amnesty is needed, he said, because the government had “overreacted” to the threat of organized crime and the inequities of privatization and over-prosecuted entrepreneurs during Mr. Putin’s first 12 years in power as president and prime minister.

Russia’s economy does need help. In the first quarter, growth fell to a rate of 1.6 percent because oil prices are level. And in that economic climate, few Russians seem willing to risk opening a new business that might create jobs and tax revenue for the government.

Mr. Putin told an audience of chief executives at an economic forum, including Michael L. Corbat of Citigroup and Jeffrey R. Immelt of General Electric, that releasing some businessmen would help revive the economy with “the values of economic freedom and the work and success of entrepreneurs.”

In 2010, the police investigated a total of 276,435 “economic crimes,” according to the Russian prosecutor general’s office, whose statistics show burglary and robbery are prosecuted less than economic crimes.

So many Russian business owners are doing time that support groups have sprung up in Moscow for their families known as “The 159 Society.” It takes its name from the article on fraud in the criminal code. Rus Sidyashchaya, or Russia Behind Bars, organizes weekly dinners for the wives of imprisoned businessmen.

Russia’s infamous penal colonies, rural camps swirled in barbed wire, appear today much as they did when Aleksandr Solzhenitsyn wrote “The Gulag Archipelago” in the 1960s. But at least one of every 10 prisoners today is a white-collar convict.

In the “zone,” as the prison camps are known in colloquial Russian, the business owners live, as nearly all Russian prisoners do, in squat wood or brick barracks. It is a grim, violent and disease-ridden world, they say.

These newcomers are for the most part nonviolent, though many are recidivists. Several indicated in interviews that they did well in prison, having the skills that matter: the ability to boss around other inmates, avoid abuse and bargain with the guards for little extras like cigarette butts or pillows.

Mr. Titov, an amiable former oil products trader who speaks bluntly about corruption in spite of his government job, spends his time combing through the list of economic criminals with a team of lawyers, trying to free as many as possible. “We fight for every one,” he said.

One of those Mr. Titov championed was Ruslan V. Tyelkov, whose short arc from businessman to inmate illustrates both the entrepreneurial spirit that still simmers in Russia and the risks. Mr. Tyelkov, a strapping 32-year-old from Moscow, invested nearly his last ruble to open a wholesale upholstery business that could hardly have gone wrong in Russia: selling leopard-print fabrics.

In 2010, Mr. Tyelkov spent the equivalent of $31,000 for 25,000 yards of Chinese-made leopard-print fabric suitable for chairs and sofas. “It’s very popular here, not only for furniture but cloths, wallpaper, sheets, shoes, bags, everything.”

With no warning, the police arrived at his warehouses and removed every roll on six flatbed trucks, handing it over to a competitor, ostensibly for storage, though it was later sold. Then they arrested Mr. Tyelkov, who spent a year in pretrial detention.

The crime? The police said they suspected copyright infringement of the leopard design. “It was funny at first,” recalled Mr. Tyelkov of his initial meeting with the police. “I asked, ‘Who owns the copyright, a leopard?’ ”

Mr. Titov’s later investigation confirmed the police had colluded with a competitor to seize the merchandise under the pretext of a criminal case, so it could be sold for a profit.

While his business was ruined, Mr. Tyelkov said he did manage to apply his skills to the small challenges of life in jail. He rose to become the informal leader of the cell he shared with a killer, a militant and several drug addicts.

One business owner, the founder of a chain of computer stores, ran his legal operation for nine years from prison, Mr. Titov said, much as some drug kingpins do.

Incarceration has not gone so smoothly for everyone. In his first year in a penal colony in Siberia, the former oil tycoon Mikhail B. Khodorkovsky was stabbed in the face with a shank, or homemade knife. The warden said another inmate was fending off an unwanted sexual advance, something Mr. Khodorkovsky’s press aides denied.

While Mr. Khodorkovsky was in prison his company, Yukos, once the largest private company in Russia, went bankrupt, though investors had valued it as worth more than $40 billion before the arrest.

Most of the imprisoned are not there for any political reason. Their incarceration has to do with the nature of Russian corruption, said Elena Panfilova, the director of the Russian branch of Transparency International, a nonprofit group that studies corruption around the globe. Run-of-the-mill bribery schemes, practiced from China to Mexico, usually involve the police, fire inspectors or other regulators asking for payments on the side to allow a business to operate. In these instances, the interests of the business owners and corrupt officials are aligned — both ultimately want the enterprise to succeed.

But in Russia, the police benefit from arrests. They profit by soliciting a bribe from a rival to remove competition, by taking money from the family for release, or by selling seized goods. Promotion depends on an informal quota of arrests. Police officers who seize businesses became common enough to have earned the nickname “werewolves in epaulets.”

In the first month of the amnesty program, now six months old, the courts released 13 prisoners. The law applies to 27 crimes, including credit fraud and fraud in entrepreneurial activities, and applies to those who have been convicted once, or pleaded guilty if their case was pending, and have agreed to repay damages.

The amnesty law, however, rules out release for Mr. Khodorkovsky, who was convicted twice on politically tinged charges. 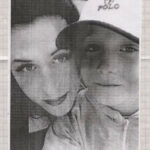 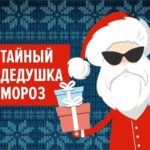 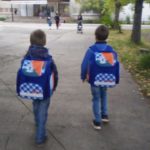 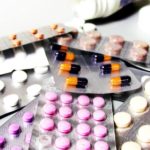 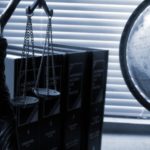 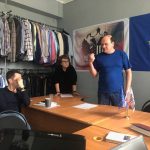 Your ticket for the: Russia’s Stimulus Plan: Open the Gulag Gates